WHEN DID IT BECOME NORMAL FOR YOU TO BE LESS THAN YOU ARE? AND IS THAT EVEN YOUR REAL TRUTH? 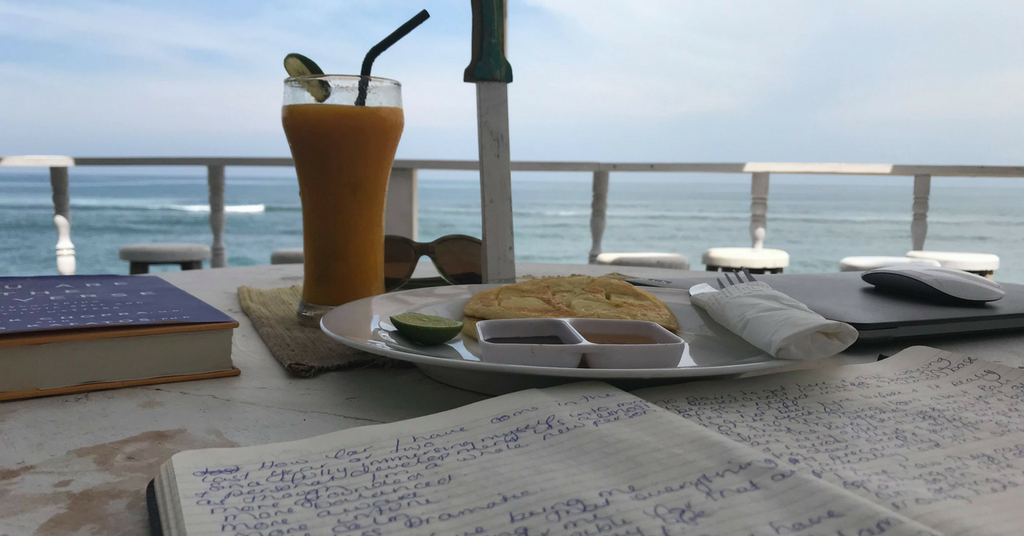 The leaders.
The messengers.
The entrepreneurs.

Even myself, some days.

So we feel like we are… ENOUGH!
So we can get back to being the person we were born to be.
So we can reclaim ourselves, our authenticity, our worth, our deserving, our belief…

In who we are.
In our passions.
In our desires.
In our purpose.

BUT WHY DO WE EVEN NEED TO DO THAT? ANY OF THAT?

Because even though we were born into our human forms whole, complete, perfect in every way…

Throughout our lives…
Especially in the early years…

To experience.
To feel.

Because of the things they had done to them.

BECAUSE IT IS CYCLIC

And it’s been that way for centuries.
For ever.

All of that stuff – whether we intend it to or not – creates a set of behaviours, thoughts and belief systems and values within us that shape us into becoming the person we are…

Until we get to a certain point.
The game-changing point.

And one thing most people don’t know.

The thoughts
The behaviours
The beliefs

They were never, ever yours.

They were handed to you by your parents, your teachers, your society.
Gifted to you (and Oh what shitful gifts they are!!).
By the time you were 7 years old.

Regardless of the fact that you were born full of self-belief.

YOU JUST STOPPED. YOU COMPLETELY STOPPED.

You were forced to stop.

Believing in your fucking awesomeness.

Because all of that stuff triggered their own feelings of lack:

And because your belief in your own awesomeness triggered those feelings of lack.

They could see how diminished they had become.
How small they had allowed themselves to become.

They could feel the emptiness in their heart and in their soul.
Where those things you had once lived in them too.

With emotions.
With rage.
With anger.
With self-pity.

Reflected back to them the THEM that they once were. And that reflection hurt them so, it stuck a blow to their very core.

They got more emotional.
They got angrier.
They raged more.
They felt sorry for themselves more.

And so they beat you down more…

Most of the time not knowing what was driving them to say the things they said.

Most of the time not knowing why they felt the need to fuck with your emotions like they did.

Most of the time not knowing why they wanted to manipulate your thinking like they did.

Most of the time not knowing why they struck out at you physically like they did.

And that’s when it happened for you.

Because they broke you.

They broke your spirit.
They tortured your soul.
They damaged you at a core level.

(Well… That’s what they tried to do!)

But the thing is.

All of that stuff.
Every. Fucking. Horrible. Bit. Of it.

HAPPENED FOR A REASON

Or I mean, several reasons!

Because even though they intentionally or otherwise tried:

To dim your light.
To remove your worthiness.
To stamp down your deserving.
To shame you out of your truth.
To dumb-down your message.
To suppress your creativity.
To diminish your desires.
To kill off your passions.
To stifle your purpose.

And nor can you.

And the reason all of that stuff:

Is because it was.

And the reason that now when you try to convince yourself that you are LESS THAN by not:

Showing up every day as your badass self.
Speaking your truth and sharing your message.
Demonstrating your unique level of awesomeness.
Loving yourself in every way, in all ways, always.
Claiming those things that you desire deep down.
Honouring your creativity, your writing, your art.
Pursuing your passions and living your life on purpose.

Is because you have not yet given yourself permission to release that shit – the other peoples’ shit, society’s shit …

Is more important than honouring your-fucking-self.

My love.
My gorgeous sweet love.

THAT IS COMPLETE AND UTTER BULLSHIT!

Which is why you still feel so very torn!

The reason that feels:

Out of alignment.
Incongruent.

IS BECAUSE IT FUCKING IS!

To release it you must go inward.

You must do the internal work.
You must ask yourself all the questions.

All the tough questions you resist asking.

The questions the others always have and always will refuse to ask themselves.

My love.
My gorgeous sweet love.

You are not less than.
You are more than.

BECAUSE YOU ARE ALREADY MORE THAN ENOUGH!

And your higher self is waiting for you to reach out, to go deep within, and to connect.

To release ALL OF THE THINGS that have you believing and feeling that you are less than.

For you to unleash and to show up as the biggest, boldest, most authentic expression of yourself that you can be.

Your tribe.
Your higher self.
The Universe.

Are ready to receive you!

Remember… You Have One Life.  Hit The Fuckin’ Button! 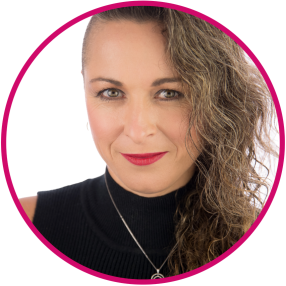 Imagine for a few moments that you have gifted yourself a working holiday.

That you are spending 5 days and 6 nights, VIP STYLE, in a breathtaking villa in the heart of Bali…

… Focused entirely on upleveling your mindset and unlocking a whole new normal for you and your business.

Escaping Reality As You Know It and Replacing It With:
Stunning Balinese villa
Swimming pool
Close to the beach
Photographer
Cocktails
Enjoying Daily:
Massages
Yoga
Meditation
While Deep Diving Into Your:
Truth
Purpose
Passion
Dreams
Desires
Goals
Mindset
Messaging
Marketing
Sales (including Funnels)
Just you.
Me.
And four other spiritual badass ladyboss’s.
No partners
No kids
No distractions
No rules
No limitations
Well.
The ah-mazing thing is.

YOU CAN MAKE THIS YOUR REALITY!!