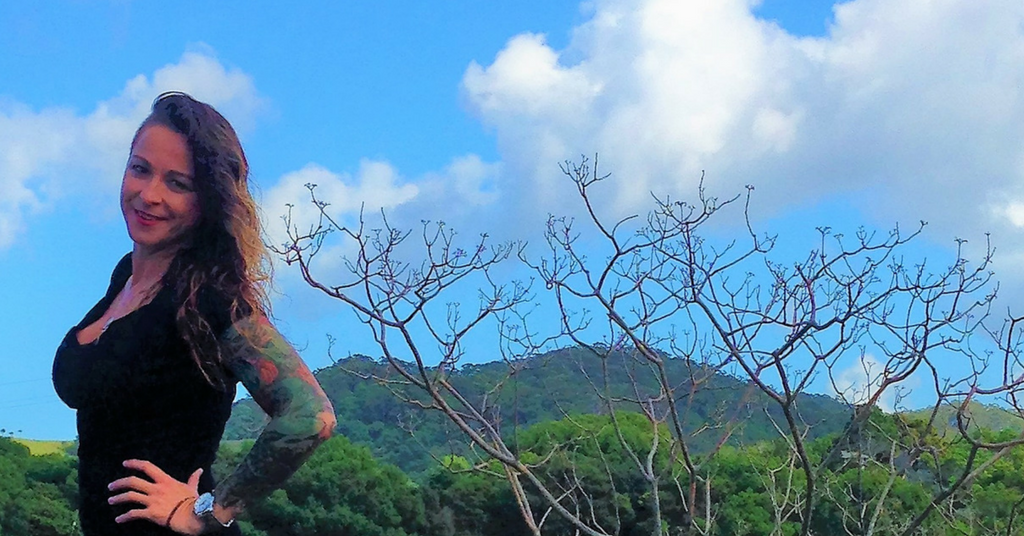 So as to position yourself and your brand using the power of messaging. And, if you’re not willing to do that you may as well go back to your 9-5. How you go about it that will be the difference between success and failure.

They go about their day to day marketing using a bland messaging and trying to be everyones friend.

And, because of that, if you try to be one of them, you’ve lost the battle before it’s even started.

You need to be unique. Stand in your own power. Create and own your authority. Be your truly unfiltered self. Use your own voice. Employ provocative language. Bait the market place.

No holds barred you will:

You will do whatever it takes, while being 100% authentically you, to make sure you get noticed. That your message strikes a chord deep in the heart… And. That you are seen and heard by your ideal client.

If It Doesn’t… Well You Are Wasting Your Time

If you do it right, you’re gonna set your niche afire.

They’ll love you for it
They’ll flock to you because of it
They’ll resonate with you on every level.

And, they’ll fall over their own feet to work with you and be a part of your tribe.
BUT.

You’re gonna want to be prepared… be ready to accept… that there will also be haters.

Because your words are like a mirror to them and they can’t bare to look at the reflection starting back at them.

Because your voice is saying what they hear in their heads and what they know in their hearts to be true. But, are afraid to admit to.

Because you stand strong and confident and together and they just don’t know how to be. And you love and accept yourself exactly as you are.

Because no-one has told them and shown them how to be comfortable in their own skin. They let other peoples opinions cut them down and keep them small. And, they’ll want to do that to you too. It’s all they know.

You have put in the hard work that they only talk about putting in.

You have achieved things they know they haven’t got the balls to achieve.

Haters are going to hate… That’s how it goes.

Stand tall. Pat yourself on the back. Give yourself a high five. And shout out a fucking massive Hells Yeah!

Because you’ve made it baby.

And the only way anyone can take that away from you is if you let them.

No images found!
Try some other hashtag or username