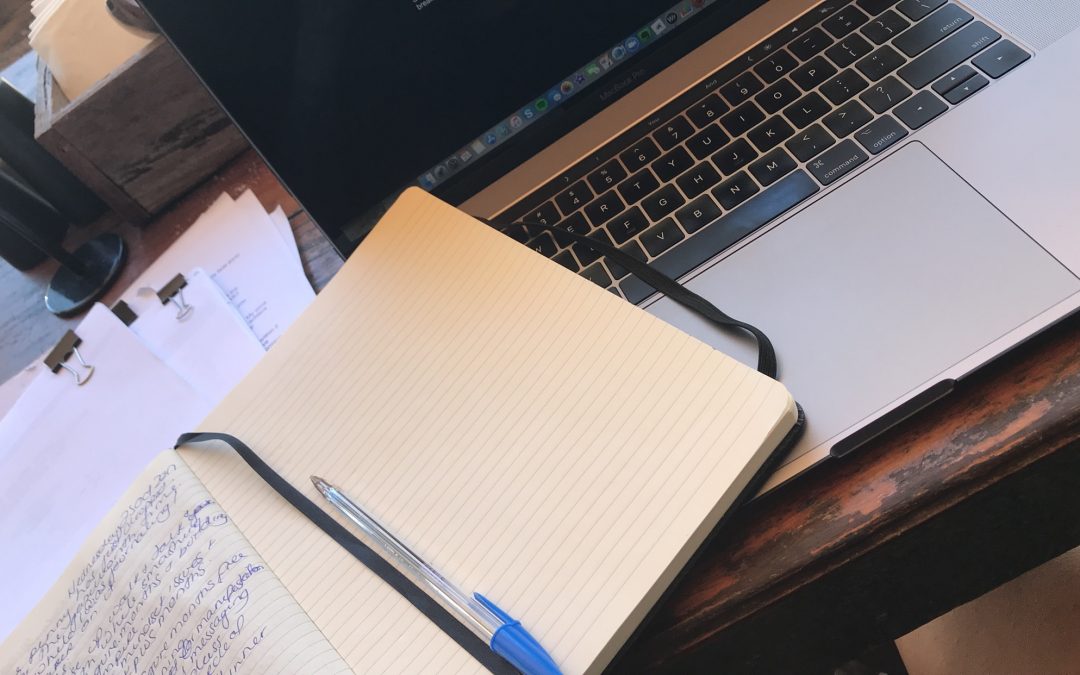 I GUESS YOU COULD SAY THAT YOU ARE THAT THING

The reason you don’t show up in all your fucking badass glory has nothing to do with any thing.

It’s all about you.

The reason you don’t share your message and speak your truth unapologetically.

It’s all about you gorgeous.

The reason you don’t ask for the sale has nothing to do with any thing.

It’s about you sweet one.

So you see.
In truth.

IT’S ABOUT THE TRUTH THAT IS HIDDEN BEHIND ALL OF THAT STUFF!

Saying that you can’t or are afraid to show up has nothing to do with:

Saying that messaging isn’t your thing has nothing to do with:

You not knowing what to say to your people.
You not feeling comfortable in front of the camera.
You not liking the sound of your own voice.
You feeling like you’re talking to no-one.
You being repetitious in your message.
You don’t have time to create content.

It’s because you’re scared that people won’t like what you have to say. That what you say won’t make any sense. That you’ll be judged and ridiculed for speaking your truth. That no-one will like you for being so bold and strong. Of who will see/watch it.

Saying that you couldn’t ask for the sale has nothing to do with:

It’s all about you.

That’s all surface level shit.
There’s really no substance to any of it.

You need to do deeper than the surface to get to the root cause of what’s keeping you playing a smaller game than you were born to play.

You need to go much deeper than the first thoughts that come up.

You need to go much deeper than the first excuses that come up.

You need to go much deeper than the first stories that come up.

YOU ALWAYS NEED TO DIG DEEPER

Because those first things that come up…

Even though those first things that come up may appear, seem and sound extremely logical and pragmatic…

Instead of you not knowing how or where to show up… It’s actually about what you the uncertainty of what you might open yourself up to.

Instead of not having a massive following, not already being online famous, being a new entrepreneur… It’s actually about the uncertainty of the changes that will need to be made, that will happen around you once you get past that.

Instead of not knowing what to say or being repetitious or not having time to create content… It’s actually about working through the beliefs, the stories, the fears and the excuses that are stopping you from speaking your truth.

Instead of not being comfortable on camera or not liking the sound of your own voice or feeling like you’re talking to no-one… It’s actually about the social conditioning, the judgements you’ve faced, the nasty things people have said, it’s about not being good enough.

And all of THAT^ stuff.

That’s the STUFF you need to work on.

That’s the REASON that you’re coming up with all of this doubt, all of these stories, and excuses.

That’s your JUSTIFICATION for not showing up, for not messaging and for not asking for the sale… For playing life small and for being less than you are.

Go deeper.
Go far deeper than you’ve gone before.
Go much deeper than most are prepared to go.

How does that belief make me feel?

How does that belief serve me?

Why do I believe that and when did that become a thing for me?

If I could choose a different belief, what would I choose to believe instead?

What is standing in the way of me choosing to feel and believe differently?

And pick them apart.

Take that thing you’re making it all about.
And tear it to shreds.

Because then…
And only then.

Will you uncover the real thing.

The ACTUAL REASON that you are avoiding showing up, sharing your message and asking for the sale.

The TRUTH BEHIND why you are choosing to play a much smaller game than you were born to play. 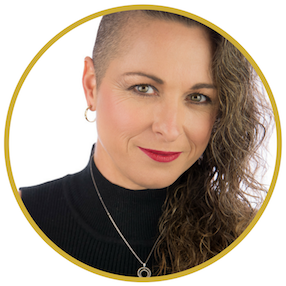 Are you ready to rise the fuck up and take this life you have been given and hit the fuckin’ button?

Are you ready to step the fuck up and live a life filled with desire, with passion and with purpose?

Are you ready to claim what is yours by divine right and to get the results you dream of?

Message me now, it’s time for us to talk 🤘